In recent years, there has been an increasing interest in raising the amount of reclaimed asphalt pavement (RAP) in mixtures. Several state agencies in the U.S. are looking into higher RAP contents in their surface mixes, and the use of rejuvenators is making that possible.

RAP is a valuable component in hot mix asphalt (HMA). It decreases the demand for new aggregate and new binder, making its use more environmentally friendly.

The aggregate and aged asphalt binder in RAP add value when incorporated into a new mix. However, the binder in the RAP is stiff and less ductile, normally making it more prone to cracking when used in high amounts in a new mix. The aged RAP has a binder that is low in oily maltenes and high in very stiff asphaltenes. Rejuvenators help restore the aged binder to similar properties of a new binder.

In September of 2016, Barrett Paving performed a trial at its Newtown, Ohio plant to compare a mixture with 35 percent RAP to one with 45 percent RAP plus a rejuvenator. The rejuvenator was added in-line to the liquid asphalt at the hot mix plant, and this particular rejuvenator was a plant-based product. The mixture was paved on Bethel-New Richmond Road in Clermont County, OH.

Extensive testing was performed on the two mixes that were paved. For paving and compaction, feedback was that the workability was better for the mix with rejuvenator, although it had ten percent more RAP. Density was also improved with the rejuvenated mix by two percent compaction.

The Asphalt Pavement Analyzer (APA) was used for the rutting test with conditions of 64°C, 100 pound wheel load, and 100 psi hose pressure. Results show that the high-RAP mix with rejuvenator had slightly less rutting than the control mix. 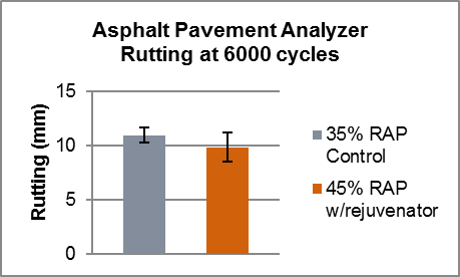 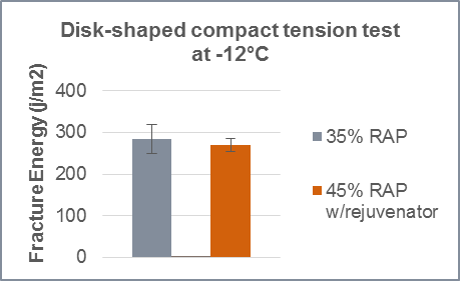 Tensile strength ratio testing showed that the two mixes have the same value of 95%, though the high-RAP mix had slightly better strengths. 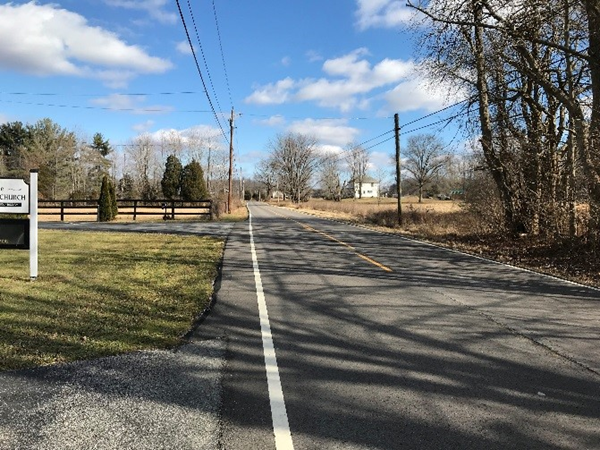 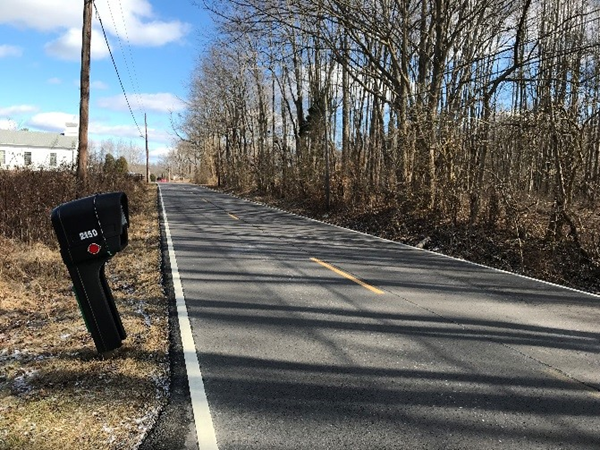